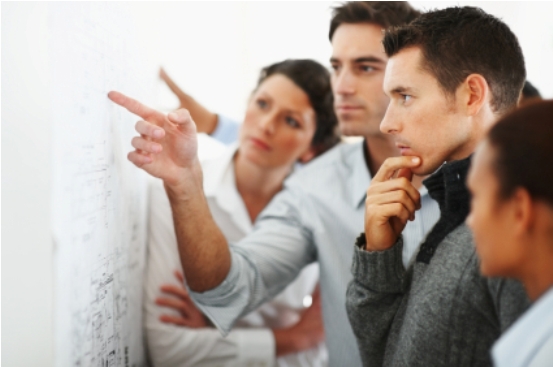 Most businesses are promoting ‘Going Green’ while politicians peddle the concept as a way to grow jobs.  Many people have been disappointed with the perceived ‘hype.’  My question, with this concept, was who was going to lead this green economy?

Let’s explore this green economy. Many hope that the green economy will provide new prosperity for America’s future. The current economy is fueled exclusively by oil, natural gas, and coal. As these resources continue to become scarce, the cost increases.

On the contrary, the green economy is environment friendly and provides an opportunity for more innovation. Many experts support the green economy concept. Thomas Friedman, author of The World is Flat, suggests that the stage is set for a green economy with billions of people from China, India, and the former Soviet Union demanding their share of the energy treasure chest.

There will be more energy demands to feed the world’s microwaves, vehicles, and other power hungry technology.  Friedman argues that this global demand would create an environmental disaster. This reality could infuse a new desire for renewable energies and environmental sustainable systems.

For example, Michigan has created more than 11,000 renewable energy jobs in four years; these jobs are compensated with sustaining a fair and equitable wage. Critics argue that some jobs will be lost as more rigorous energy regulations are in place and companies are forced to make energy transitions.

Jerome Ringo, the former president of the Apollo Alliance which has a coalition that promotes clean energy and green jobs, further maintains that these setbacks could be overcome by taking the proper steps. Therefore, the green economy could become a positive driving force in the future.

Ringo argues that green jobs could revive the U.S. economy while resolving some of the worst environmental problems facing the world. He points to this fact based on several states implementing the green economy.  However, other individuals have their doubts about any financial success from the green economy.

What do you foresee as leadership challenges for launching the green economy?  Please share your personal or professional experience on this subject.

18 thoughts on “Mapping out the Green Economy”