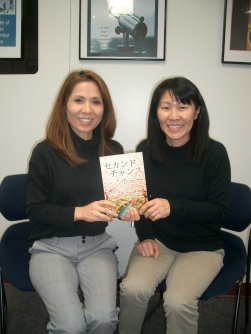 There is nothing more flattering to a professor than a student taking his academic advice and being successful.  This situation played out for me with one of my own MBA students this year. However, this week she took it to a different level.

For Noriko Chapman, it has created an international collaboration between a local U.S. nonprofit organization and a global leader in the automobile industry which led to the empowerment and economic independence of disabled workers.

Chapman, who is a DENSO production manager, had worked with the Tennessee Rehabilitation Center (TRC) in Maryville to help increase its operations efficiency as part of her MBA project. In 2009, the Maryville TRC was ranked at eighth in contract sales in Tennessee.

Its mission is to provide services that help lead individuals who have a physical and/or mental disability to employment and are designed to meet individual needs.

However, Chapman’s goodwill had many unintended consequences. She has had four versions of her first book published in one year, which is impressive for a beginning writer. She pledged 30 percent of the book proceeds to this organization. Chapman also helped to restore $75K of government funding to the Center. Chapman became connected to this organization.  She observed, “I was inspired by the staff and by individuals with disabilities who were trying very hard to learn work skills and seek permanent employment.”

Through her first book, she was able to bring more attention by the media and the public in general to this disability cause. In fact, it landed the TRC’s director an expense-paid visit to DENSO in Japan.

DENSO Corporation, headquartered in Kariya, Aichi prefecture, Japan, is a leading global automotive supplier with customers that include all the world’s major carmakers. With more than 200 subsidiaries and affiliates in 35 countries and regions (including Japan), DENSO had worked to assist the nonprofit organization with a contract that allowed disabled workers to earn income.  In reality, DENSO was offering these workers a second chance. Chapman had made this relationship possible. 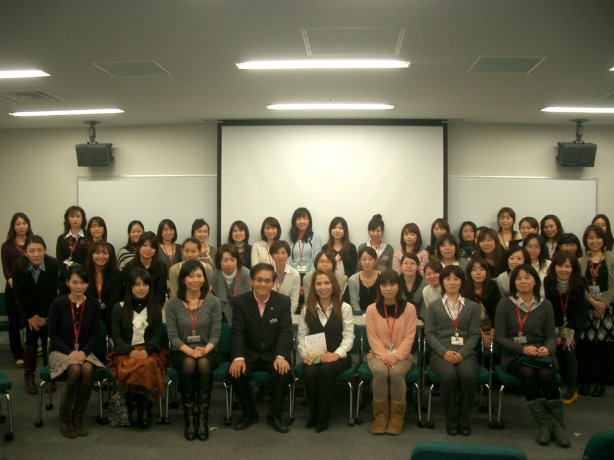 For the month of December (2011), Chapman is on an international book tour in Japan with her new Japanese version of her book. She hopes her new book and tour will help women in Japan too: “Japan is a male-dominated society.  Even though the culture is gradually adopting to accommodate female workforce, the career advancement for women in Japan is still limited. The changes are not quick enough to satisfy thousands of bright, hard-working Japanese women.”

Chapman hopes to other corporations and organizations follow in DENSO’s footsteps and help provide second chances to those who need it around the world.

Please provide your insight on this topic.

One thought on “Noriko Connects With Japanese Workforce”