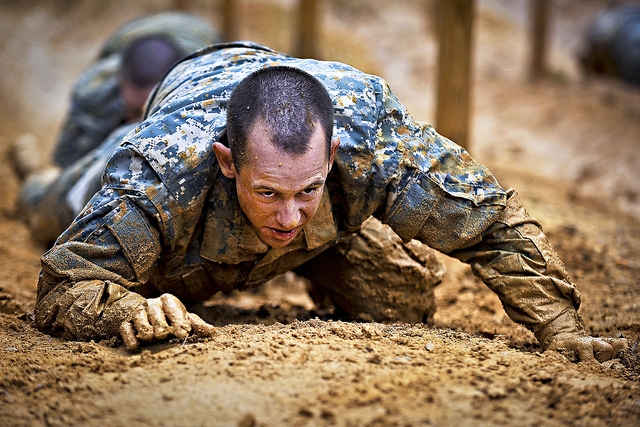 As the U.S. presidential election goes into full swing following both major conventions, voters will be considering which candidate will serve best as the nation’s leader.  This decision is not an easy one, as both Donald Trump and Hillary Clinton have some of the worst favorability ratings in history.  Ideally, voters should be thinking about candidates’ character traits, but most will prioritize self-interest and vote based on their pocketbooks.  Media pundits will analyze every insignificant point as if it is…well, significant.  In the face of global terrorism and financial uncertainty, what character trait genuinely sets a successful leader apart?  Problems will arise.  Trouble will come, and leaders who possess intrinsic drive will have the highest chance of overcoming obstacles and external factors in their environment.  We will examines the nature of grit for leaders caught in today’s chaotic world.

Effective leaders have a special quality called “grit,” which refers to a drive to overcome all sorts of hurdles.  People define grit in various ways: according to Gostrengths.com, grit is “a personality trait possessed by individuals who demonstrate passion and perseverance toward a goal despite being confronted by significant obstacles and distractions.”  Along similar lines, blogger AJ Julian wrote an article on grit in education in which he shared an outstanding acronym: Guts, Resilience, Integrity, Tenacity.[1]